The Benefits of Reiki for Children

Parents, caregivers and professionals can utilize Reiki techniques and it’s wonderful healing powers to assist children and family members. This is a great way to support our children on their life’s journey with helpful self care applications. 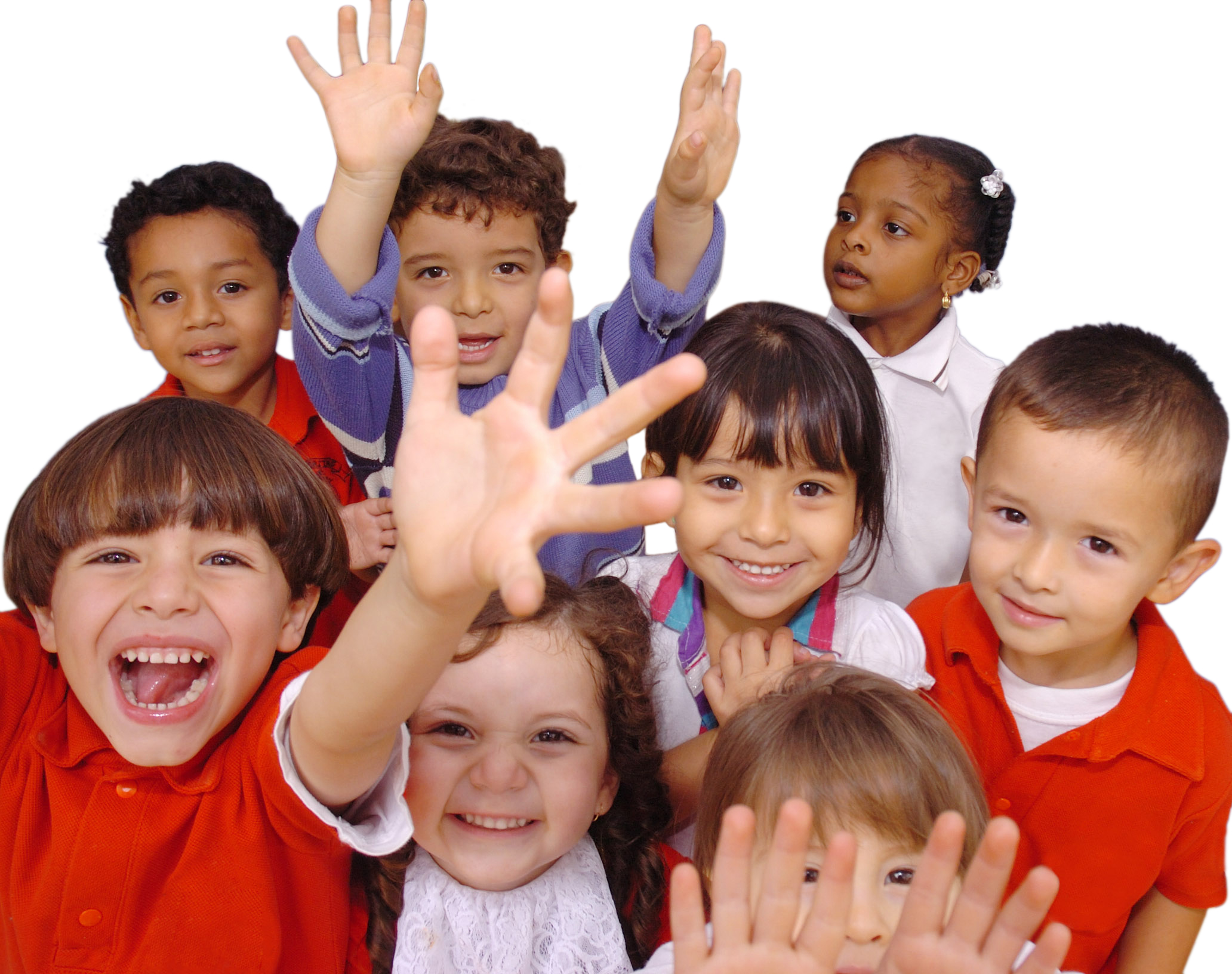 Reiki is a Tibetan style of hands-on healing, using healing energy and beautiful Reiki Healing Symbols.  Reiki is a technique for stress reduction and relaxation that allows anyone to improve health and enhance the quality of life

Reiki is a wonderful tool to help children experience a calmer and peaceful world. Reiki is a perfect way to begin helping our children to apply calming coping skills. It’s one of the very beneficial ways that children can use their innate abilities to promote peacefulness.

Benefits of using Reiki with children include:

Click here to learn more about Reiki for Kids

Upcoming Reiki Training in the North Shore Subarbs of Chicago

Sun light and light therapy can help boost our mental well being during the winter seasons.

The benefits of Sunlight: 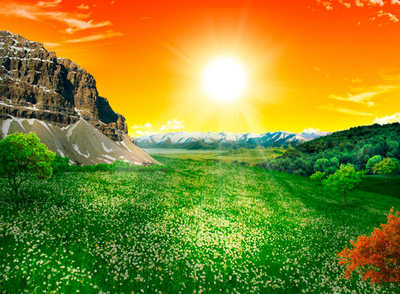 What is S.A.D. and The Winter Blues?

According to a recent report published by the Canadian Consensus Group for the Treatment of Seasonal Affective Disorder,  SAD is conservatively estimated to occur in up to 3% of the Canadian population, and 1% of the US. For recent population figures, that means as many as 3 million Americans and 900,000 Canadians suffer from SAD.

The number of people, however, who experience the Winter Blues is much greater. A recent estimate suggests eleven times as many people suffer from the Winter Blues as are diagnosed with SAD. Women are at least twice as likely to have SAD as men.

Who can benefit from light therapy?

You can benefit from using a bright light system if you experience any combination of the following symptoms during the winter months:

Since the first controlled light therapy study in 1984, there have been more than 60 controlled studies published by researchers around the world. Experts are now confident that bright lights work for the majority of people with SAD. (Response rates of 60% to 90% have been shown).

Have a Great and Sunny Day!

We are Celebrating the Holidays with Friendship and Laughter.

Wonderful mystical readings and pampering experiences awaits you at our annual Holiday open house. Bring a friend and have some fun !!!  Enjoy the Holidays with Us on December 7th Saturday 11am – 3pm.  Enjoy a Delicious Cup of Hot Chocolate with Us and …

Gifts from the Spirit Not from the Factory

purchases on the first floor.  On the day of the event only.

Billie Topa Tate to set your intention for the New Year at 3:00pm 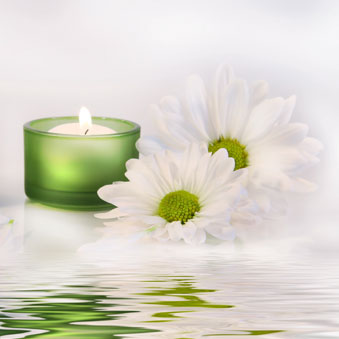 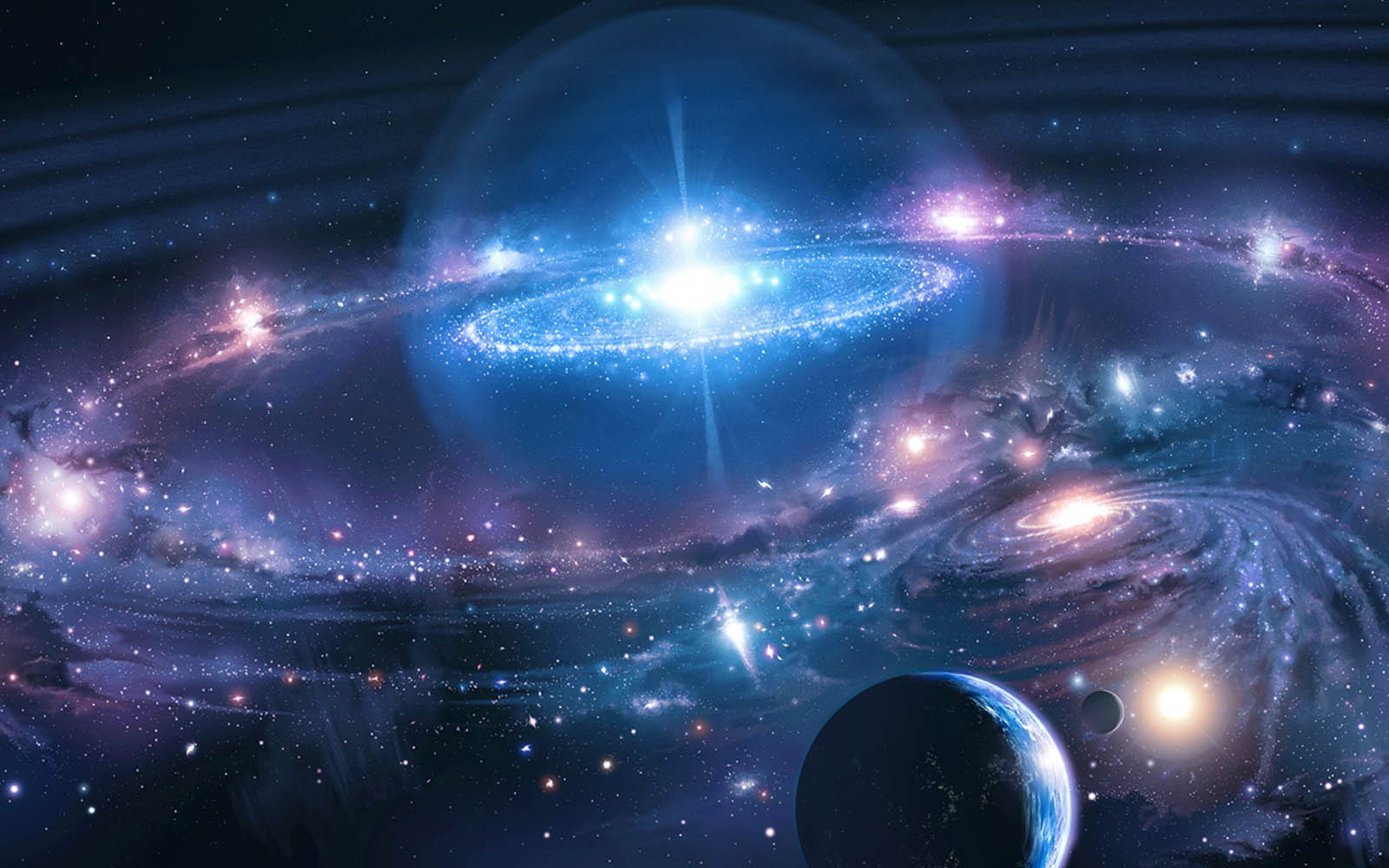